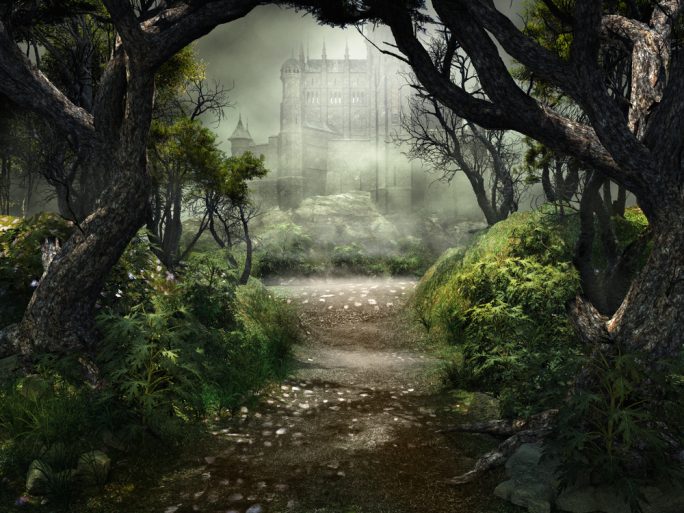 Today I would like to talk about why every writer should watch The Princess Bride.

This is a story that just gets so many things right.

The narrative structure of The Princess Bride is perfect. Not only is it a love story between Wesley and Buttercup, but it’s a really sweet story between a grandfather and his grandson.

The grandfather is reading to the grandson, and the grandson is kind of sick but you get the impression he’s not really that sick.

He’s kind of unappreciative and he’s kind of a spoiled brat but by the end of the story he’s as engaged as we are in the audience, and he wants to hear more of the story and the movie ends so perfectly with the grandfather saying “As you wish”.

The humor in this movie is amazing, and it delivers character through dialogue, which is just fantastic writing.

When Wallace Shawn says “Inconceivable!” you learn so much about him, and you learn more about him every time he says it.

Then when Mandy Patinkin says, “I do not think that word means what you think it means,” it’s very, very funny.

You’ve got the Prince who says, “I’ve got my country’s 500th anniversary to plan, my wedding to arrange, my wife to murder, and Guilder to frame for it. I’m swamped!”

That’s a lot of exposition, but it’s delivered with a humorous line and the movie balances that so well.

The writing in general is fantastic. There’s so many great lines.

Of course there’s “As you wish,” which we all love.

The Mandy Patinkin character, everything he says is great. It’s filled with great lines.

“I want him to live a long life alone with his cowardice.”

“I want my father back you son of a bitch.”

And of course, everyone’s favorite, the classic, “My name is Inigo Montoya, you killed my father, prepare to die!”

It’s such good writing and it really holds up. The movie is about 30 years old at this point and it’s still fresh. It’s still a great movie.

My children love it as much as I did when I was their age and that’s really cool.

The adventure is sound, the plotting is great. It follows a lot of fairy tale tropes but it also does interesting clever things with them. 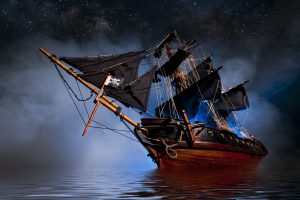 You look at this cast and it’s one of those movies you can’t imagine any other people playing these characters. They just thoroughly own them.

That’s putting a lot of intention into it.

We talk a lot about casting, and that’s doing character DNA and really knowing your characters ahead of time.

It’s almost the same. It’s like no one else could play those roles, even though it’s just on a page.

Talking about the page, it’s worth noting the difference between the book and the film here. The basic structure of the story is the same. It is still the story of Buttercup and Wesley. The fight for their love.

The movie doesn’t have nearly as much of the dark humor that the book does. It’s still funny, but the book is actually a lot darker.

There’s a lot more back story on minor characters.

Prince Humperdink has a whole part with the Zoo of Death and there’s some horrible stuff where Wesley gets his hands on fire, they’re burned and spiders, and all kinds of stuff like that.

It’s kind of the same device but just slightly different.

But the screenplay was actually written by the guy who wrote the book, which is cool. So, it has a lot of the same heart and soul.

I do believe that every writer should watch The Princess Bride, and if you really pay attention, you’ll become a better writer when you’re done.

If you have children, bonus points, watch it with them. You’ll have even more fun. Get watching it, if not this weekend, then soon, and use what you learn in your next story.