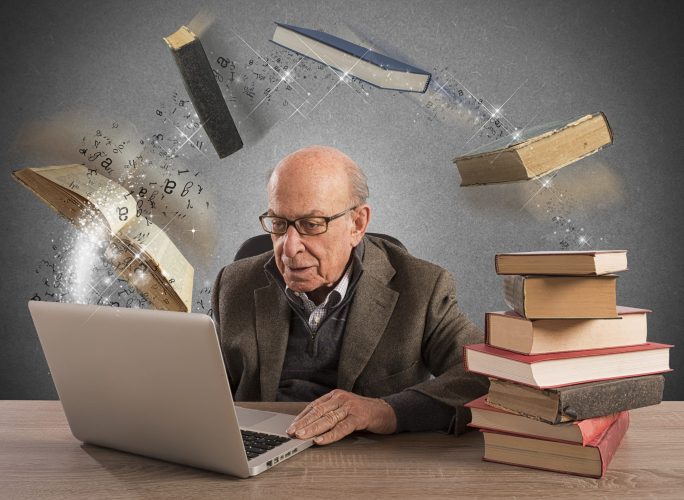 Today I’m going to talk about the question should I write in multiple genres?

We get this question a lot. We get variances of this question, what is the best thing to write, how should I begin, what would you do if you’re starting over?

Ultimately for us it ends up boiling down to we at least need to mention the question of genre.

For Sean and I, we made a conscious decision to write in multiple genres from the beginning. A lot of people told us that was kind of ridiculous. And this is why it comes in when people ask us about what should I write, how should I begin if I’m just starting out.

The reason that comes in is because we have to say well, don’t do what we did.

We knew our outcome and our outcome was we wanted to be known as storytellers. We didn’t want to pigeon hole ourselves. We knew that we wanted to write in multiple genres, eventually, in the big picture, and if we were to try and do it later, then we would have been stuck.

It’s a lot harder, once you’ve had some success, to break out and write something else.

John Grisham wrote that The Christmas Story, if you’re a John Grisham fan you may know this, it was sort of like what is going on there? He’s a legal thriller guy.

J.K. Rowling had the same sort of thing when she decided to use a pen name for her first post-Harry Potter book called The Casual Vacancy.

Of course people immediately found out who it was and they crapped all over here because you know, you’re the Harry Potter writer and you’ve been unassailable all this time writing middle grade fiction and now suddenly you want to write literary fiction? Doesn’t make sense. Does not compute.

We didn’t want that. We have big plans and big ambitions, and so we wanted from the start to say okay, we will set aside profit concerns for right now. We will try to make enough to live because we were full time writers, even at the start.

But we won’t try to parlay something big.

We won’t try to do what I would usually advise somebody to do if they didn’t have this really long-term, highly prolific mindset that we have.

We chose to write in multiple genres, but again it was for the reason we said.

Immediately after that I started writing a non-fiction project, which is Iterate and Optimize, which is the sequel to Write, Publish, Repeat. 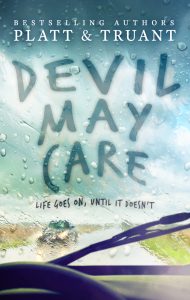 As soon as I’m done with that, I’m going to write Devil May Care, which is our literary book for the year.

If you may have read Axis of Aaron from our catalog, it’s this year’s Axis.

We usually that Invasion which is our most successful title right now, sells more copies in a couple of hours than Axis will sell in an entire month.

So, we’re going to spend this huge amount of time writing this book, but it’s wildly divergent from Annihilation and Iterate and Optimize.

That’s what I want. That’s what Sean wants too. We want to be able to hope around.

We’ve done all sorts of stuff. We’ve hit just about every genre.

Because of that, easier to do it now and so that was our end game.

So, I would say that when you approach this idea of genre, this is the point here, know your why, know your end game. Know exactly what you’re after.

Most people are after how can I make enough money to live, or to replace my day job, or something like that.

Wanting to make money with your art, you heard the intro to this podcast. Obviously we don’t think that’s a problem. Why would you be a starving artist? You want to be a Smarter Artist.

If that’s your goal, then you want to do things very differently than us.

If your goal is to build a sustainable income stream, ours worked out for us but it took longer. If you want it faster then you should probably write in a commercial genre. You should enjoy it. Don’t just write it if you don’t enjoy it. 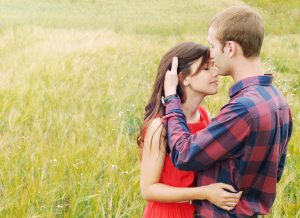 You ultimately want to write books in that genre and you want to continue one series. Stick to a genre, write in a series.

Nobody would know what to describe us as because we wanted multiple genres.

Other people are horror authors, or romance authors tend to kill it. They stick to romance and if they go outside of romance they get a pen name because you can’t cross the streams in that genre and you can’t confuse your readers in any genre.

Although we’ve definitely done our best to try and confuse readers.

I will just point out in closing on this that Realm and Sands does ultimately have its own genre, it just took us a really long time to get it, and we have a steeper slope trying to educate our readers.

Our genre is we say we write inquisitive fiction.

We write fiction in all sorts of genres that asks big questions and delves into maybe seemingly simple topics in complex ways. Not really a genre, more of a voice thing.

That’s what we’re about.

So, it’s not a simple question to say what genre should you write in, or should you skip around genres. You ultimately have to say well, what is your why? Why are you doing what you’re doing and what do you want long-term? Good luck with your decision.