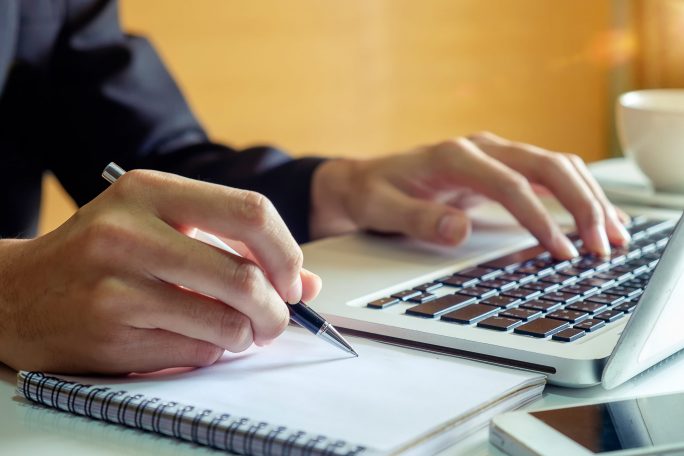 Today’s question is why is exposition bad?

The answer is that it’s not bad, it can be bad, it often is bad.

First of all, just a quick definition.

Exposition is when you as the author are explaining to a reader what is going on.

So, if you have characters in a scene and they’re having dialogue, they’re doing action, then that is where their actions or their words are explaining things to the reader.

But exposition is usually inside a character’s head, and it’s just explaining the world.

So, if a character is in a science fiction book and they walk toward the door and the door opens, then a piece of exposition might say the doors were geared such that when somebody approached them they opened.

That’s not something that’s actually a thought that’s occurring through somebody’s head, it is the author inserting themselves to explain something directly to a reader.

In general it’s better to have things occur where the dialogue and the actions, or internal monologue, are doing the heaving lifting.

Internal monologue can also be exposition. It doesn’t necessarily have to be the author inserting, but there can be just a ton of the character thinking about something in a way that does the same job, that does the same explaining. 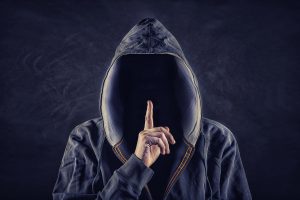 You’ve heard the writing adage “Show, don’t tell.” Well, this is  the root of it.

If you have something you need to explain about the world and two characters are discussing it via dialogue, then that is showing.

If you have something that needs to be explained and the actions of characters do it.

An example is the fact that police give chase when people run.

If people run and the police give chase, then you are showing that through action and dialogue rather than just saying, hey, you know, if you ran the police would chase you.

Again, not through dialogue, but through some sort of an internal thing.

I think the reason that it’s generally considered bad is because it is used in a very ham-fisted way that it’s just like a sledge hammer. Boom, let me tell you about the world and it’s kind of a quick out. It requires no artistic precision to explain something when you just say it.

Another reason this can be a bad thing is because it tends to bog you down as a reader and really slows the pace of the story, because there’s this long section where something is being explained. 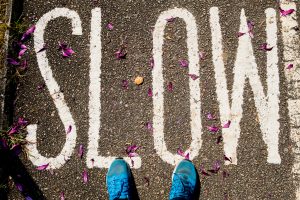 So, those are the reasons that exposition is generally considered undesirable, because it is just telling something. It’s an author just basically saying here is how it is.

With that said, there are cases where it is okay. I can’t think of any off the top of my head, but to say that any technique is off the table is usually in my mind a mistake.

Usually well crafted writing does rely more on dialogue, action and description and less on something like exposition. Especially when it’s straight “this is how the world works” by the author directly sort of explaining.

So, to deal with a lot of exposition overload, I would suggest mainly two things.

Number one is to trust your readers a little bit more and to imply some sense of mystery.

In the science fiction “the door opens” example, your characters probably aren’t going to be thinking about that. Just the fact that it opens means you don’t need to explain every working in there.

That’s not the sort of thing that the characters are going to be thinking about or need to know. And certainly don’t need to explain to the world.

The second way to avoid exposition is that you don’t need those long internal monologue passages.

Either eliminate them or have them explained through things that the characters do.

In the dialogue, if you need to convey that somebody had a divorce ten years ago, you don’t necessarily need to just say that.

You can have something come up where somebody is discussing the divorce. Or they’re playing with the place where the ring used to be and then having longing thoughts about somebody.

Those are alternate ways to do the same thing.