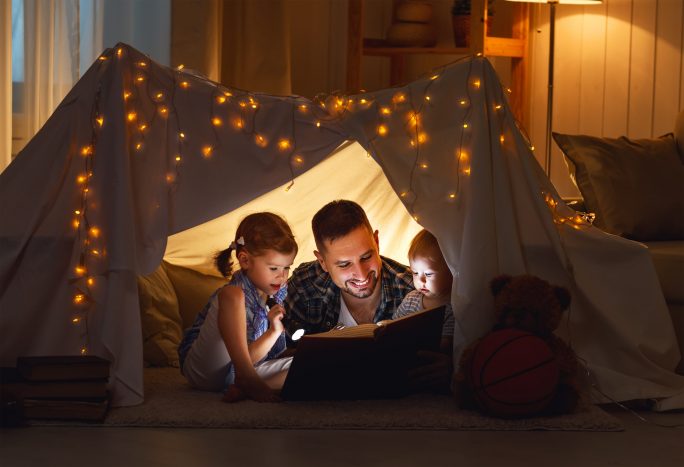 Today’s question is what are tent poles?

With the obvious joke aside the tent poles are the poles that hold up a tent, the metaphor there is actually pretty straight forward when you think about it.

They would be points that hold up your story.

You don’t have to use the term tent pole.

You can basically just think of them as key moments or plot twists.

If you’re a punster I would say that this is particularly important because pantsers make up the story as they go and plotters have everything meticulously planned out.

But that said, if you’re a pure pantser I think you should have some idea what the tent pole moments are.

What are the key moments where the characters face sort of defining choices, where it’s a plot twist, or they’re going after something and suddenly they can’t get it? 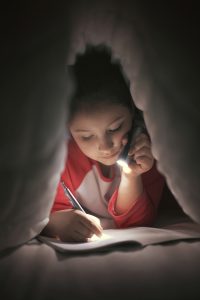 We talk a lot about beats and as we move into using Story Shop on our stories the idea of beats has remained because that’s sort of the idea.

So tent pole moments are sort of those really big beats.

Think about Raiders of the Lost Ark. One of the big tent pole moments I would say is when Indie realizes that he’s going to go after the Ark.

Another is when he realizes that Marian is going to come with him because she declares that she’s going to because her bar burnt down and she’s got the head piece to the Staff of Ra.

Another is when Indie decides not to blow up the Ark and that means that the Nazis are going to be able to keep it because he can’t destroy it.

So those are sort of the main points that you need to hit and just have an idea what those are as you’re writing, even if you don’t know every little detail of the story.