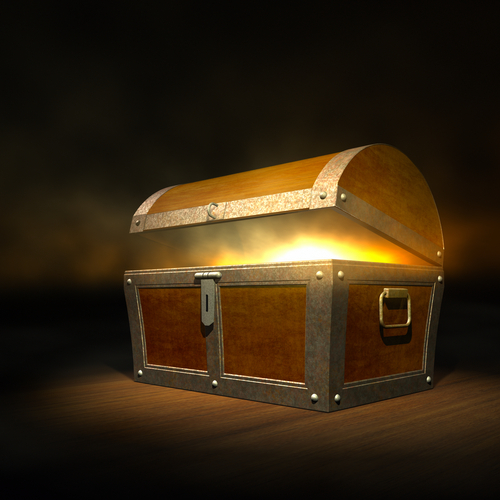 Today’s question is about what is a mystery box?

I’m not sure if this is an officially sanctioned term or if this is just something we toss around and isn’t wildly known.

But when we talk about a mystery box, what that basically means is there’s something going on that you don’t let the reader in on.

You just know that something’s off, as a reader, but you don’t know what it is.

You get hints and the tension that pulls the reader forward in that story is in part the desire to know what it is that’s in that box. Not a literal box, but what is the mystery.

One of my favorite examples, and this is a comedy so it’s a ridiculous example, but it is indeed a mystery box, is if you watched Friends, there’s the episode where they all went to the beach and then when they came back from the beach Chandler, Joey and Monica are acting weird.

It’s clear that something occurred.

Something’s going on and if you’re watching this, you’re thinking like well, what is it?

Why are they acting so strange?

Why are they afraid to look each other in the eye?

Then somebody starts to say something and I think Joey or somebody says “Well, no, we will not talk about that”. 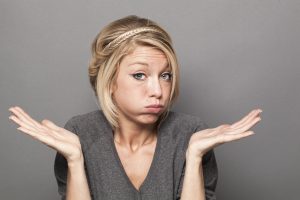 But if you know that something is being hidden, and people are alluding to it and there’s consequences from it.

In this case it was shame within the three of them, they couldn’t look at each other.

Then you really want to know. You’re like what happened?

Clearly something is going on here.

The longer you can keep those things reasonably concealed from your reader, the more you’re going to hook them and draw them forward throughout the story.

The thing about a mystery box is to make the mystery worth revealing.

If it’s just something stupid, then your reader is going to be pulled along and they’re going to go oh, that was it? That’s stupid, I already knew that.

Then you’re going to lose some reader trust and equity going forward in the story.

Also, the longer you keep the secret, the better it needs to be. 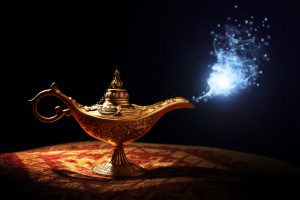 So, if you have, using the silly example of the jellyfish, the crux of a long thriller movie, it would be ridiculous, even if it weren’t a silly idea like peeing on a jellyfish sting.

By the way, that’s the secret, that Monica was stung by a jellyfish and you’re supposed to use urine to alleviate the sting and she can’t get it and so Chandler had to pee on it. It’s done comedically and they just think it’s all very gross.

Even done more seriously, if it’s something just inconsequential, oh there’s something embarrassing, that’s not a big enough secret.

It needs to be something like somebody betrayed someone in a really big way that they weren’t expecting.

So the longer you draw out a mystery box, the longer you take to open it, the better the secret needs to be. But it’s a great tactic for pulling people through the story.