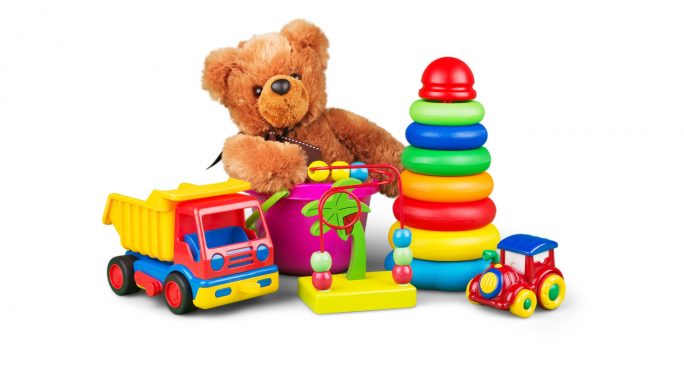 Today I’d like to talk about some of my favorite movies, and movies that you as a Smarter Artist probably have already seen, and if not you should.

Please don’t think of them as kids movies, because they’re just so much more than that.

Now, anyone who’s known me for any length of time, either in real life or through the show, or maybe seen me walking around the neighborhood, probably knows how I feel about Pixar.

I just think that they are the best storytellers around. They do it so much more often than not.

Not everything is a home run, although they had a nice stretch where everything was, but they’re still so good at what they do.

And they’ve done things that have never been done. They’ve always pushed it. They created digital animation.

The Toy Story movies aren’t my favorite, though I do love them. But I think as a whole they’re so worth talking about and each one is really remarkable in its own way.

So let’s talk about Toy Story 1.

It went through many iterations before the final version that we all know and love. 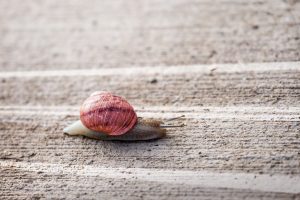 When Toy Story came out, Pixar was immediately a household name and it’s kind of marvelous how fast that happened.

Their next movie, Bug’s Life, was big too and then Toy Story 2 was huge.

They just got such momentum so fast and they so immediately planted their stake, even though it took them so long to get that first project done.

Don’t be afraid to try something that’s never been done, because they did and they just hit it out of the park.

But also be aware that sometimes when your ambitions are really big, it takes time to realize them.

Then Toy Story 2 came out and Toy Story 2 is that rare sequel that’s better than the original. Now, not everyone agrees with me here. In fact Cindy doesn’t agree with me. She likes the first one better.

But I love Toy Story 2 and it really surprised me when I saw it in the theater, and many times I’ve seen it since, that I love it so much.

There’s another layer to it that I didn’t feel in the first one. I felt like the characters evolved and the storytelling evolved, and I just really love the second one.

It joins the other five, Dark Knight, Empire Strikes Back, Aliens, Terminator 2 and Godfather 2 are all sequels I like better than the original.

Toy Story 2 is there also.

So the take-away there is make your sequels better than the originals.

If you write this really great book and you go back to bat, just hit it harder. Slam it further, just write out of the park.

Toy Story 3 for me was better than it had any right to be. I was really surprised by what they did with Toy Story 3. 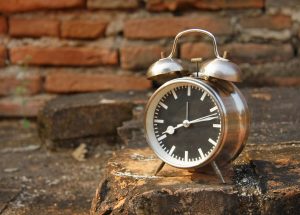 And I love the storied history here because the original Toy Story 3 was started when Pixar and Disney were fighting and they had kind of broken up, and Pixar was going to do its own distribution deal. And then Bob Iger became the CEO of Disney and brought Pixar back and actually bought them.

That was a really good thing, but one of the conditions of that buy-out was yes, we’re destroying this Toy Story 3 project and starting over.

What Pixar ended up doing, growing with Andy, was just beautiful.

So if you haven’t seen Toy Story 3, it is actually in real time from the original movie to the third movie, there’s that much time in the story world. So Andy is now grown up and going to college, which is just awesome because then they’re able to explore loss and nostalgia, and growing up, and I think that’s kind of amazing too.

That’s a really great take-away – grow with your audience.

Because your audience may not be the same as they were with your first book, especially if you’ve evolved as an artist, really allow them to evolve along with you.

Then you’re on a journey together, and that’s kind of amazing.

So if you’ve not seen these movies yet, I do think you should. And if you have, maybe it’s time to see them again.

I know that Pixar influences my creativity a lot, and maybe they will for you too.