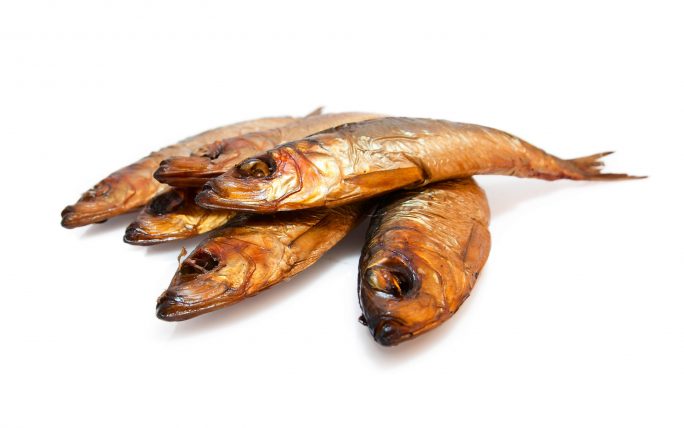 Today’s question is what is a red herring?

So a red herring is a clue, either literally or figuratively, basically a piece of information that’s in a story that’s purpose is to be misleading or distracting.

Whether it is literally a mystery and in a mystery book. Whether it is a crime in a police procedural , or whether it is the real life mystery of whether somebody is cheating on their spouse, or what is going on in a certain mysterious cabal.

If life isn’t perfect then the steps that people would take to solve these various mysteries are not going to be perfect.

If you have red herrings then those are evidence of your story just having more veracity.

Another reason is because red herrings occur in real life just because things are sloppy. 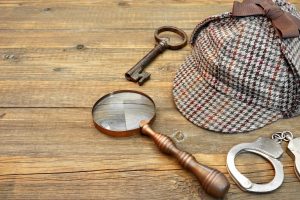 I’m making this up but the killer was wearing a red hat and there’s another guy in the story who always wears a red hat. That’s the sort of thing that occurs in real life.

Not everything is a clue.

Not everything is causation.

Or not everything is some sort of an indictment.

Just because the killer in a story wore a red hat, which I realize is a stupid example but I’m sure you can come up with better ones, and you have a character who always wears a red hat, that doesn’t mean and it would not mean in real life that that is the only clue that matters.

And lastly it’s just a device as you as an author can use to keep a story exciting.

So good luck, don’t make things quite so easy on your readers and have fun.