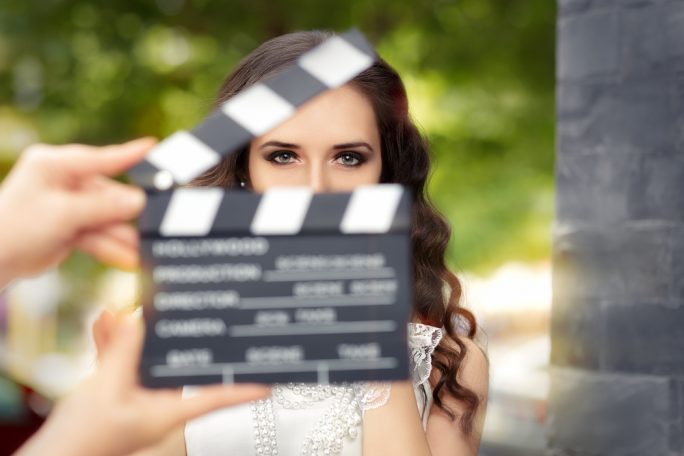 That is a question you hear a lot and I think a lot of new writers, at least back in the day, tended to go with plot over character.

It’s starting to change though. A lot of people realize the importance of character, especially with indie fiction authors have really upped their game are really putting out character driven stuff.

A lot of the popular drama you see on TV is very character driver. 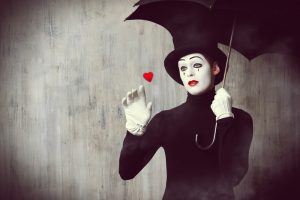 A lot of people get this already but a lot of times you’ll see authors or even TV shows where the plot seems to override character.

The characters are just like cardboard stereotypes and that’s absolutely the worst thing in the world.

That’s why character is more important: The character is the vessel through which the reader experiences the story.

That’s who they’re bonding with.

The character needs to be three dimensional, needs to feel real.

This character needs to have struggles, wants, desires and fears that people can relate to in some way.

They don’t necessarily have to be the same as your reader. You’re not making an avatar for your reader in your main character.

These things are very important and you need to know them as the writer.

Why they’re motivated and the things that they fear.

You need to understand these things and you need to get these across in your story so people can enjoy the plot.

They’re enjoying the plot through the character.

A villain who isn’t just a villain, who has a sympathetic side who you can understand their motivations. (Editor’s note: Check out the villain in Netflix’s Daredevil, season 1 for an excellent example.)

All of these things add to a better story, and that is what we’re all trying to do, write better stories.

Having said that, plot is important. 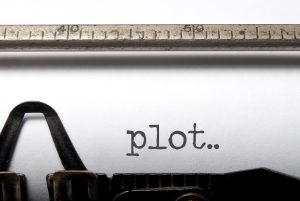 Great characters with no plot are just great characters sitting around in a room and it doesn’t really do much for a story. It’s not a story without a plot.

Just having characters spouting off monologues, there has to be a plot.  The plot has to be something that is driven by the characters’ actions.

A lot of times you’ll get in a cycle where–I’ve been as guilty in this as anyone–your character doesn’t really have any options.

Something happens to them and then they react.

It’s a far stronger story when something happens to them, they react, but they don’t only have one choice. They have options, and their responses to these options are what determine what happens next.

That’s like life, things don’t just happen to you in a vacuum.

You choose how you respond to things. In doing so you set up other events.

This is really important to get down for characters and plot to make them work together.

You don’t want to just have it where the thing that happens is the only thing that could have happened.

Like it’s so obvious, the character was being led down one road and they had no option but to got through that one door.

It isn’t really an interesting story.

The more interesting story is the character who had three options or more, and they chose a door which wasn’t the most obvious choice.

It worked for their character. What they do has to line up with who they are.

But the thing that they did isn’t necessarily the best thing.

A lot of times that can lead to a series of events which just make the story more interesting and adds to the character development and arc that happens over the course of the story.