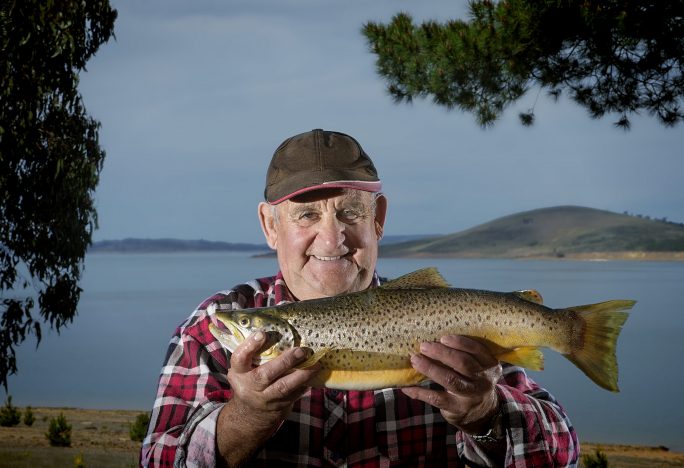 I absolutely believe in luck. But what I believe about luck is probably different from what the average person might think about it.

You see I think luck is something that can only be measured after the fact, like at the end of someone’s life or even at the end of their career you can ask would they be considered lucky.

By then you have data, it’s quantifiable.

You can determine that more good things happen than bad, or even an extraordinary amount of good.

But as for hoping that you’re lucky or counting on it to get you through, no way.

So when I was a little girl I used to go fishing. It was the one hook, one worm, drop it in the water and hope that a) a fish found it, b) the fish was hungry, c) the fish managed to get caught on the hook and d) that I was actually able to reel it in.

And most of the time it was small fish that I had to throw back.

But you could spend days like that, hoping for luck and just ending up sunburned and hungry.

I mean in my case we’d just go to the chicken place in town and order dinner, no biggie.

But it is a big deal if you’re treating your business like a single baited hook and leaving the rest to luck.

You’re going to write that one book that breaks your career wide open.

Maybe you’ll invent that perfect product that knocks your customers’ socks off.

So it wasn’t until I met a serious fisherman that I really understood fishing was not about luck, not in the least.

His name was Charlie and he was this jolly ancient African-American man with a truck full of dogs and fishing tackle.

He drove up to the lake and by the time he was really going he had multiple fishing poles in the water all at once.

He knew what bait to use, what time of day to fish, so on, so forth, and he had this little twinkle in his eye when he told me he spent the week prior chumming the water to attract the fish.

Now I mean it’s not like there’s a guarantee that Charlie was going to catch fish, but he didn’t leave his dinner to the whims of fate.

He had hungry mouths to feed, Rosie, Chubs, Dodger, Lady and Scout, just don’t ask me why I remember that.

And so what I want to talk about is how can you create opportunity for yourself?

It all starts with believing.

Now if you don’t believe there are as many opportunities as there are fish in the sea, then why should you even bother to try?

But when you believe that there are opportunities all around and you need only hook one of them, it’s a really different perspective, isn’t it?

You have a far greater degree of control over the situation.

So when you shift your mental paradigm from scarcity of something to the methodology of accomplishing it, you take an important departure from luck and instead you become aware of the ways in which you can create opportunity.

The next step is to keep your eyes open and to always be learning. 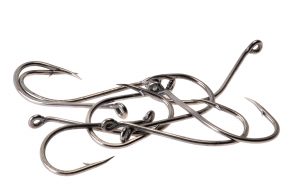 So Charlie the fisherman was always on top of the coming weather and the latest and greatest fishing technology, yes, that is a thing.

He spent his early mornings in the local coffee shop jawing with the other fishermen and sussing out what information he could.

But more than that, he shared information.

You see scarcity didn’t scare him because he knew it was falsehood.

And the next step is you need to have a goal that’s more than what you think you can achieve and to understand that there’s not a finishing line to reach it.

For Charlie, he never said it but I think his goal, beyond caring for his furry family, must have been to preserve what is fast becoming a lost art in a world of cities and technology.

But he probably never counted on his fishing lessons to also help that world of technology, specifically this community of Smarter Artists.

And that’s the last thing.

Opportunities aren’t always what you expect them to be. Keep your eyes open. Keep your mind open so that one day when you reach the end of your career or even your life, we can call you lucky.