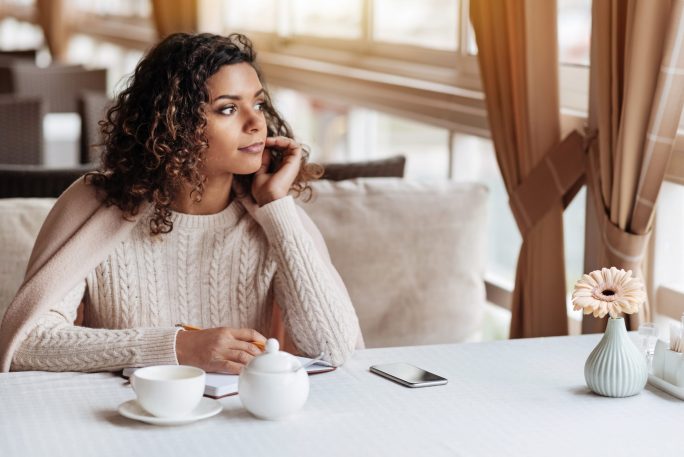 Today I have another one of those little creative exercises that I just really like to give, because I think they’re fun. I think they help you grow as a writer, or an artist of any sort really.

And all of the little creative exercises, these are ones that I’ve done myself, and this is another one of those.

The next time you’re out, find a person, or ideally I think it’s kind of cool to do it with a couple, observe them for a little bit. Not in a stalker kind of way, but in that you’re at Starbucks and you’re ordering a pumpkin latte, and you’re waiting for your coffee, and you’re just watching them.

Now, this could be based on real things that you observe as you watch them interact, or you could totally make it up.

It doesn’t matter. It’s whatever works for you.

You’re telling their story, but you’re telling it from your perspective, with your world view, and what you are assuming about them, both ridiculous, absurd and quite possibly true.

It’s just like casting. This is a starting point.

That’s a starting point. It gives you physical characteristics, maybe a couple of verbal tics or physical quirks that you can work with to write that story. 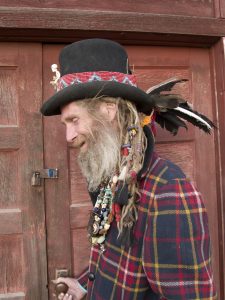 But it’s only a starting point.

Your character should evolve from that basic template that you started with. You can write a back story for your characters that you can really understand the situations that they’re in.

So, do the same thing for your couple in the coffee shop.

Write that back story after you observe them and then just write with abandon.

Because these people are never going to read it, and even if they do, they’ll have no idea it was even about them.

That’s a really cool idea where you can take something in real life and give it rich history and have something that you didn’t have before. Maybe it could even turn into something really big.

I don’t know if you know this, but there’s a short story that I wrote based on a kernel of an idea and it was called Respero Dinner and it was one of the first three that I ever wrote for Dark Crossings.

Dave wrote three, I wrote three and one of mine was Respero Dinner. And it was this story about this couple and one of the guys was dying (spoiler!).

It took place in the future and they were one of those things where the world was really rich and established, even though no one really talked much about it. There was an Enterprise and a Directorate, and something they referred to called The Beam.

Anyway, that short story ended up birthing the very biggest story world that we have.

So, you never know where short stories are going to take you. 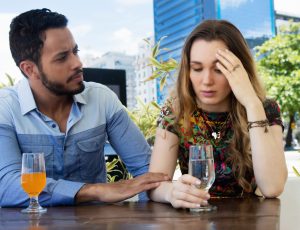 I had a short story idea based on this exact exercise that I’m talking about now where a couple would be at a party and they would just be really getting along and loving each other, life of the party, the type of couple that everybody wants to talk to, or wants to be.

They’re just getting along famously the whole time and then they get home and you realize they just fucking hate each other. They just totally, totally, totally loathe one another.

But that’s just the costume they wear when they go out. It’s what people expect of them. I thought that would be a great story to write.

And this whole thing, it’s a great exercise. It teaches you to observe and then extrapolate.

There’s a tremendous amount of value in learning to do that and do it well.

Best of luck in getting your little short story done and observing and articulating, and I hope it’s awesome.