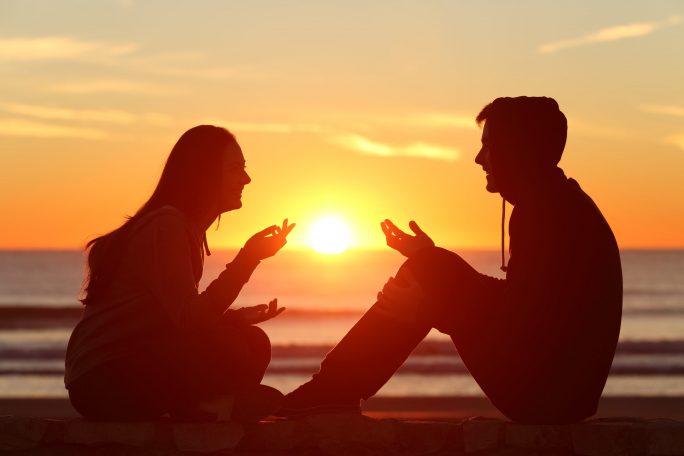 Today’s question is how do I make my characters sound different?

So, this is down to personal preference. There are plenty of authors that believe that in order to make characters “sound different” in written passages, that you should phonetically render the dialogue.

If somebody has an accent that you can basically use and phonetically render it so it looks like the way the character would say it.

And in my personal opinion, I hate this.

I think that it makes dialogue very hard to get through if you have a lot of words that are truncated with an apostrophe in them.

If somebody says Indian but they actually say Injun and so you write INJUN, that’s actually more of an acceptable one in my mind than some of the crazy things I’ve seen done with language where you have to work to get through it.

Any time that you make a reader stop, slow down and really kind of think about it, well, hold on, I’m trying to figure out how to read this, it just kind of screws you. 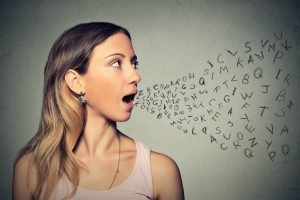 I understand that when authors do that they’re trying to create an oral experience, an auditory experience, rather than something that’s just seen. In my mind, if it slows the reader down, then the payoff is not worth it.

If you want to make your characters sound different, the way that I prefer to do this is rely on the fact that people have different speech patterns, even if you aren’t able to render an accent in type.

The cadence of somebody’s language and the word choices that they make can be more instructive. It can tell you more about a character than the actual way that they would actually speak any given word.

There are people who use very short sentences.

There are people who use long sentences.

It’s indicative of maybe a different standard of life or a different upbringing if they would always default to the simplest word.

And conversely, arrogance can be conveyed if somebody is always using really complicated words.

Little things like if your character refers to “going down cellar”. That’s a very specific idiomatic expression, I want to say for the US South, or something like that, where a lot of people don’t say down cellar.

Soda versus pop versus Coke.

I actually don’t know how true this is, but I know that I was in the Carolinas and my friends who live down there joked that any carbonated beverage is a soda or a pop depending on where you grew up, is called a Coke.

I think he had this anecdote where he said I asked can I have a Coke, and the server said okay, what kind of Coke? A Coke. And they weren’t looking for Coke Zero, Diet Coke or regular Coke or cherry Coke. They were looking for Dr. Pepper or Sprite or Coca-Cola or whatever, because they were all called Coke.

That was just one of the eccentricities of the area. 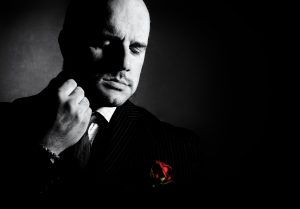 If you’re able to insert things like that, then that will make characters sound different as well.

If a character pauses a lot as they speak, then usually commas can create speed bumps in the speech. That slows it down.

You can use italics. I’m thinking of Chandler in Friends. He didn’t do this more towards the end but the beginning of the joke really was things like “Could I be anymore interesting?” That was an affect that everybody felt that Chandler had. And so if you italicized “be” in that sentence, then that would indicate stress on that word and it would help the reader hear how that character is speaking.

I would use more emphasis and punctuation, and word choice, and rhythm of their sentences. Or maybe an occasional G left off of a word and so there’s an apostrophe there.

Rather than going really out of your way to phonetically render accents, give some of those a try. Your reader will thank you.