On a normal weekday in May, the wildly-popular Astral app announced to the world that it saw something…

Aliens are coming, and the world will never be the same again.

Discover — or rediscover — where it all began: with Meyer Dempsey and his family trying to survive in a world now ruled by aliens.

Save the Humans | Sean Platt & Johnny B. Truant [NOW AVAILABLE!]

As the world falls into chaos, con man Hollis Palmer must race aliens and criminals to keep Austin, his fellow con artist and sometimes-hostage Mia, and the whole world from being destroyed. 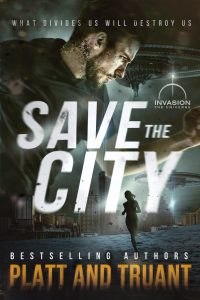 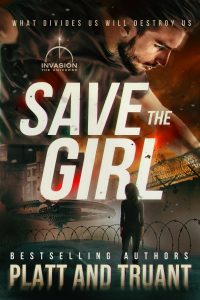 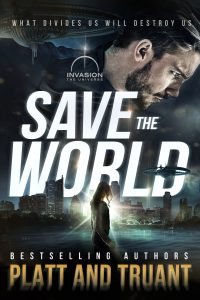 Eamon Quinn will do anything to protect his strange and miraculous son from the criminals and aliens who would use him for their own ends. 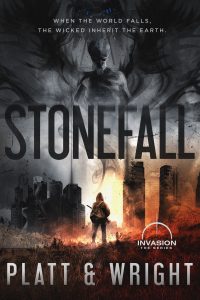 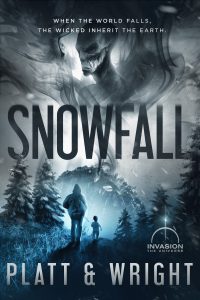 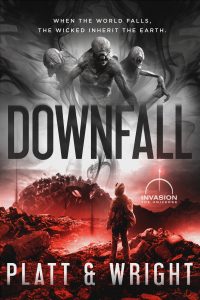 A group of friends who have grown up together, gone to war together, and built a bar together struggle to stay together when an Astral shuttle crash-lands in their little Ohio town. 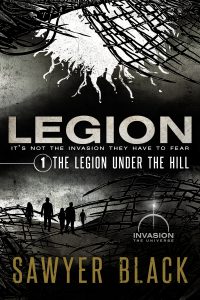 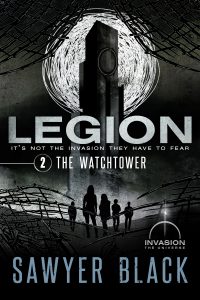 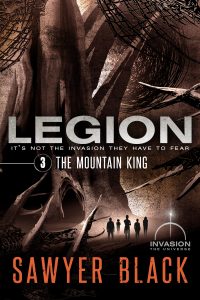 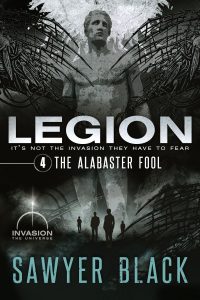 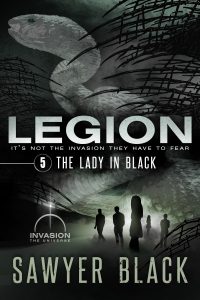 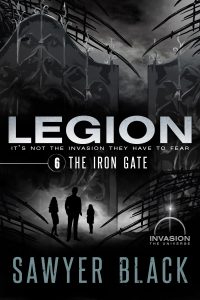 A girl connects with a silent, pale stranger. An outcast must rescue her god before it’s too late. A spoiled princess struggles for freedom. Meyer’s invasion was not the first… 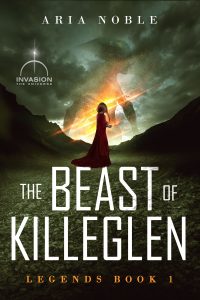 A professionally-scorned ancient aliens theorist discovers how relevant he and his esoteric knowledge are when aliens invade the planet. 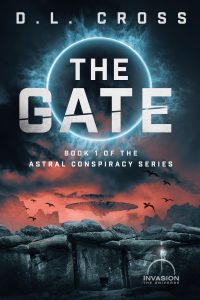 The invasion ruined her birthday, but its gift was her destiny. 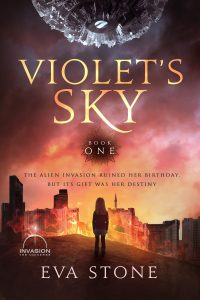 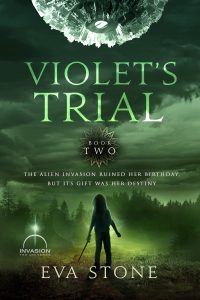 Who protects the protectors? 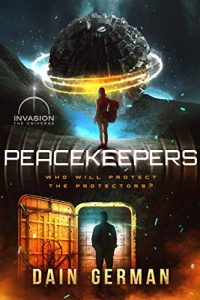 A little town in Minnesota is convinced that the alien invasion won’t mean anything to them, until three Titans walk into town and show them otherwise. 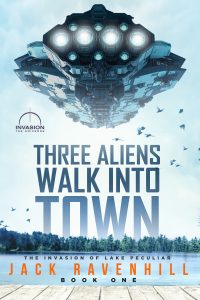 In a world losing its mind from the upcoming alien invasion, three different children from around the country connect through their psychic powers and abductions.

A small group of abductees must work together or against each other to escape a hostile alien world.

In the ruins of a nation left to rot by powerful alien conquerors, a marine recon team makes a discovery that could give humanity a fighting chance — if they can survive long enough to uncover its true power.

A young woman and the alien inside her band together with a group of similar misfits to survive the oncoming judgement.

A family must cope with the increasing devolution of society while trying to care for a grandfather with dementia and a son with special needs.

To survive the invasion, humanity must evolve. Some of us already have.

Or, if you’re looking for something more bite-sized, check out the Invasion Universe’s standalone titles!

Nine strangers must work together to solve the puzzle they’re trapped inside. 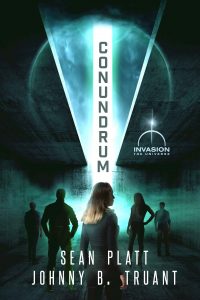 A man discovers that he isn’t who, or what, he thinks he is. Now he and his stepdaughter must run from the law, and an alien in an FBI agent’s body, if they can ever hope to uncover his past, find an alien relic, and save the world from annihilation. 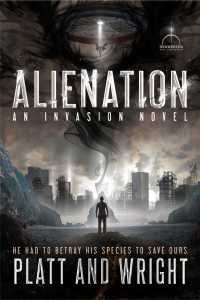 A collection of 13 short stories from the authors of the Invasion Universe. 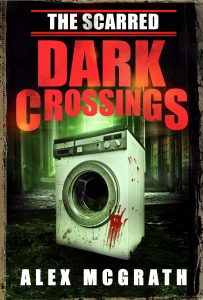 Beyond Astral Day: An Oral History of the Invasion | Eva Stone [COMING SOON!]

The untold stories from the alien invasion.