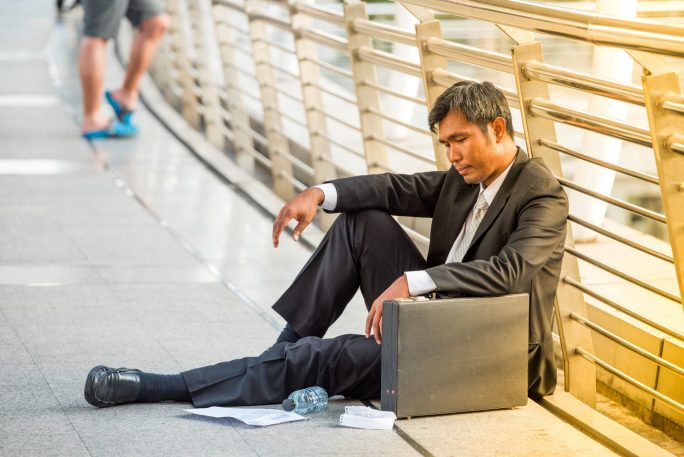 Today I want to talk about the importance of being honest in your writing, and how to be honest.

The reason this is important is because you aren’t probably writing some sort of an autobiography and telling literal truths about yourself. In that way you don’t really need to be “honest” because it’s not something that you will be factually honest about.

It’s not the kind of honesty that we’re talking about.

Usually being honest in writing refers to two things. One is being honest to your true convictions and styles. 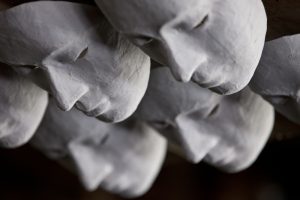 And that means if you feel that certain things should be said, or certain topics should be broached, then it’s best to do that, even if you think that maybe your mother or grandmother may have a problem with it.

I wrote under several pen names, and the reason I adopted the pen names that I have is at first because I just wanted the clarity of mind to know that it would not be easy for people who I knew personally to stumble on what it is that I do, by Googling my name or something.

That gave me the mental space to go ahead and be honest and to write about things unflinchingly in the ways that I felt they needed to be written.

I’m talking about language, sex, violence, the things that people normally trigger on.

Go ahead and you can do it, if you’re willing to be honest.

Again, I did it with a pen name, but you can just decide that you’re going to be honest.

And then the second way that honesty really matters is in terms of being honest with the characters. I mean being honest about what they would do. 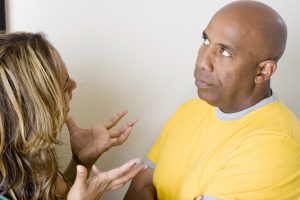 And you know this character, and you just know that they’re spiteful. Like you know the story as it’s occurred and man, you really need them to forgive them but it just isn’t honest to say that they would.

Then you’ve got to not do it.

If you really need that forgiveness as part of your plot and you can’t bend on it, then you need to add some extra circumstances to your story to convince that reconciliation.

Or you need to find a way to work with the character as they exist and just understand that they’re not going to reconcile, something else is going to happen.

Trying to impose your will in a way that is dishonest to what the character would actually do once that character is established is a great way to write crappy stuff.

So, be honest through yourself and what you feel, and be honest with what your characters would do and your book’s going to be a lot better.