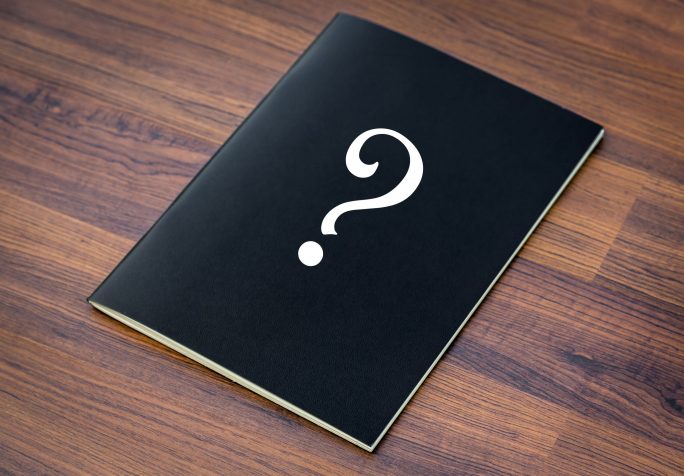 I recently engaged in my first book cover design contest with 99Designs. I’d heard all kinds of stories about the process—both positive and negative—so I went in with a mixture of emotions because I didn’t know what I should expect.

As an indie author who’s just getting his books to market, I needed to operate within my budget while still getting the most bang for my buck and 99Designs had options to help me do that.

The great thing about being a Smarter Artist is that the indie author community is so supportive. Knowing that many of my fellows out there haven’t yet pulled the trigger on a contest with 99Designs, I wanted to return that support by writing about my experiences and what steps I took with my very first contest to ensure that I got the most out of it—while also respecting the contributions of the artists who work so hard to give people like me covers that pop!

I was able to experience two 99Designs experiences in one shot because of how events unfolded, and I want my fellow authors to get the most bangs for THEIR bucks, as well. So, I’ll talk a little about both, with the primary focus being on the contest itself.

Are you a 99Designs virgin? Feeling a little uptight about the whole thing? Not sure how to handle designers who put in a lot of effort and then get rejected? Not sure if anyone will want to work on your cover?

Take a deep breath, let it out, get in a good stretch, and let me demystify it for you.

99Designs offers a feature where the contest creator (that’s you, the author) can make their contest “blind.” A blind contest is one where artists can’t see each other’s submissions. I received a few messages from designers saying they were “watching” my contest with interest, but I should consider making the contest “blind.”

I derived three key points from these messages:

Authors might have a hard time convincing 99Designs to make their first contest blind. Contacting support is an option, but I never heard back and decided to take matters in my own hands. More on that in a bit.

NOT Just The Facts, Ma’am

When I started my contest, I was asked to fill out a brief. The brief was my opportunity to really express my vision of the cover (I didn’t have one and it wasn’t required!) and layout a synopsis of my story. I learned not to skimp on this part when a few of the designers told me that the brief made it difficult to imagine the cover.

I don’t know about you, but when I write a book, I tend to have others read it before I send it out into the world! Why should my book cover be any different? It’s what potential readers see first!

During the third day of the contest—a longer duration for my contest, granted because I obtained the benefit of a power pack upgrade by using 99designs.com/spp (and, yes, I’m as shameless as my friends at Sterling & Stone)—I ran my first poll.

Polls are an opportunity to send out up to eight designs for review. Copy and paste the link when you create the poll and drop it anywhere except on the floor. Others can click the link, leap to the 99Designs site, and provide a star rating for each cover.

There’s also a box for feedback so that your testing group can give commentary as to why they do or don’t favor a design.

I truly valued feedback like, “This one looks pretty cool, too. Looks YA.” Young-Adult was not what I sought in a book cover. So, I thanked my beloved Kristin Helling (author of Capsule—I already told you, I’m shameless) and removed the cover from consideration.

I chose to conduct three polls:

An Aside: Mano a mano

This is where things really got interesting.

The highest rated cover, accumulated from reviewer votes in the polls, didn’t fit what I had in mind for my book. But, wow, did it fit the tone for another book I was working on!

I wrote the artist and told him I would like to kick him out of my contest.

Sounds harsh, right? But I actually was trying to make him laugh. I hired him for another 99Designs feature where you can hire an artist for 1-on-1 businesses.

Max was excited and he ACTED excited. He made me a spectacular cover.

And an intro movie at no additional cost, for YouTube release.

And a movie poster.

And a desktop wall paper.

And he set up an FTP site so I could pull down all files, including the final Photoshop file. 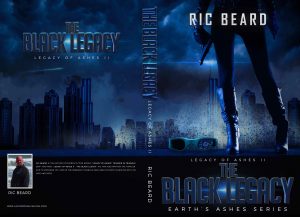 Here’s my cover, as designed by Max63:

To use the feature, I just searched max63 by handle and clicked, “Invite to Work.”

(Ok, so the heading is a little misleading.)

99Designs allowed me to “favorite” the artists whose visions I liked, but whose designs didn’t fit the current book for which I was having a cover designed. I can invite those artists to participate in future contests or work with me 1-on-1. This is a great way to establish connections with people and create mutually beneficial relationships!

Communication was at the center of my successful contest.

I really believe that the experience was so positive because human beings were conversing instead of treating each other so digitally. Having heard stories about angry designers contacting people about having lost, I wanted to make sure I set positive expectations.

Here’s how I used the chats to be successful on the first campaign:

You know what I got for my efforts? Offers to work for me again, offers to join more contests, and thanks for my feedback. No negativity, whatsoever.

There were no copycat designs.

This Is Not An Advertisement

Maybe it’s going to sound like one, but I’m just expressing my results. I spent $299 US. I ran three polls. I communicated often. I got a list of favorite artists I can invite to future contests.

When I picked a winner, he did everything I asked, and more. 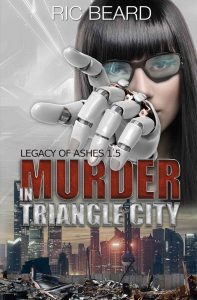 Rafido also did a free ad for me—after he’d already won, and without being asked! She provided the cover in multiple formats, black and white and color. Oh, and I got the Photoshop file, as well.

Still sweating the details? Still nervous? Fuggitaboutit. Pull the trigger, control your first contest in the ways I’ve listed above, and make some lasting connections.

Might you get negative responses from designers? Yes. It’s the Internet. There are trolls around every virtual corner.

But manage expectations for yourself and your designers and you are bound to have a positive experience overall. Even more, you’re probably going to come off with a sick-ass book cover. And isn’t that what this is all about?

An independent artist created my first book cover and I was happy with the result. ‘Fact is, I freaking love the woman. But there is something to be said for operating in an environment where you can see so many designs and so many visions, as seen by so many different people with differing skill levels. How cool is it that, from nothing, a bunch of zero bits, you can spawn so many visions of your book?

Trust me, do it for your ego.

I’m happy to answer questions and would love to have feedback on your 99Designs experience! Pop into the Facebook group and let’s chat!