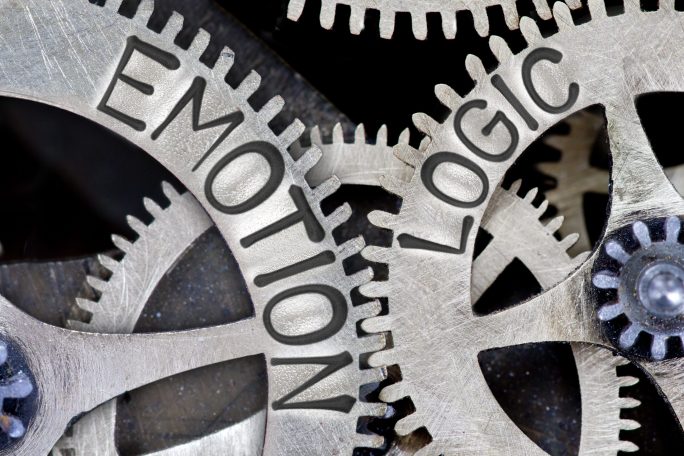 Today I’d like to talk about the emotional core of your story, your narrative.

This isn’t something that every single story has to have, and it has to be done in depth because there are some times where you’re just writing a trashy page turner or whatever.

But the more authentic your story is, the more relatable it’s going to be to your reader.

Even if it’s something in some fantastic universe in a galaxy far, far away, or ancient times, or it doesn’t really matter.

People are people and the emotional core of any narrative is going to be the thing that makes those people drawn to it and need to know what happens.

It’s not are the aliens going to land, it’s will the family make it safe after the aliens do land.

If you want to find the emotional core, you can look at the main relationship of any story and then just reverse engineer that.

A relationship involves people. So, any time you have a relationship between two people, you’re going to be able to break down their various motivations.

What is their emotional baggage?

What are the things between them that are volatile?

Even couples who really get along, rarely fight and generally love each other, they still have those couple of issues that rub each other raw a little bit.

I fight with Cindy maybe once a year. We have a mild argument but over our twenty years together, they’re usually about the same couple of things.

That allowed you to build a bridge between what the reader knows in their experience and what they feel, and what your characters are going through by giving a heartbeat, giving that emotion repetition and patterns, then you’re giving your reader something to relate to. 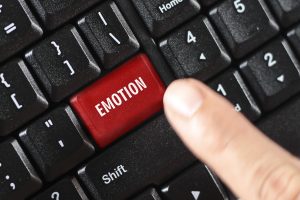 Again, you don’t have to be obnoxious about it at all.

Put everything you have into this and not care about the plot or the other things that are going on, but you do want to create better stories and have your readers turning the pages, and thinking about your story after they’re finished with the book.

If you don’t want to write literary Candy Crush and you want to have – which again is fine, if that’s your focus–but I know most authors, and they really want to create resonant work that matters.

They’re building a library of titles that matter to the readers who read them, and maybe their works are going to be read multiple times.

It’s not just about hitting the list each month, getting those readers and having that churn and burn.

But maybe the books that you write are still going to be read fifteen, twenty, thirty, fifty years from now.

You do that by establishing an emotional core and characters that your readers care about deeply.

To do this in your own work, find a relationship and really focus on it. It should be the two primary characters, this is easy and straight forward in a romance, less so in other books.

Most importantly, what happens to this relationship at the end? 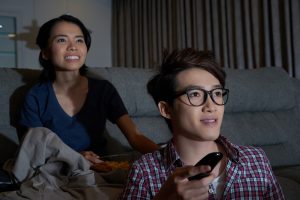 Andy and a toy in Toy Story, Andy and Woody, that’s a deep emotional core. And it follows all the way through until the third one when Andy has to part with his toys and give them up for college.

That’s something you feel deeply because the movies asks us to.

Your favorite TV shows, the relationships that the characters have over a long period of time. Watching Don Drapper in Mad Men, his relationship with himself, with his art and with his history, with the various women in his life, these are interesting things to watch.

You can really learn a lot about a person by those relationships.

Find the emotional core in your story, look for it in others and become a Smarter Artist.