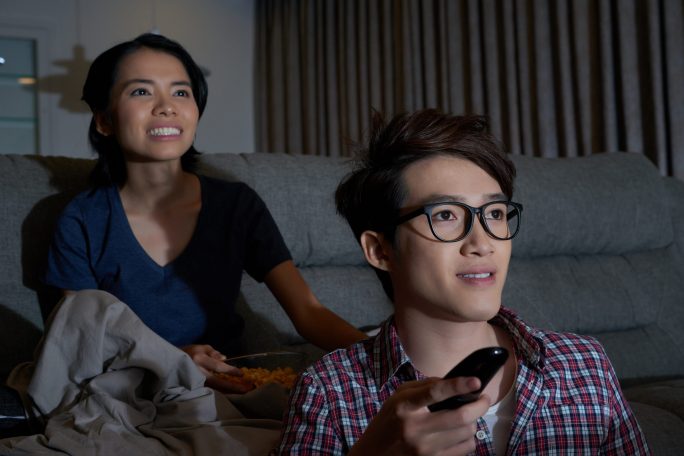 I have a really fun creative exercise for you today. I think this is great. I think most people listening to this could do it and will have a lot of fun doing it, and it will make you a better writer.

So I would like you today to make up your own TV show and describe it.

This is a great way to understand your narrative. And really, it’s what we’ve done for several of our series.

The first time we did this was WhiteSpace. Yesterday’s Gone was really, really fun to write and that was Dave and I definitely at our most playful, just kind of going out, ready, fire, aim.

We didn’t really have a plan before we started Yesterday’s Gone. We just knew we wanted to take a lot of the ideas that serialized television employed and try it ourselves in Kindle form.

That worked really well, but when we started to write WhiteSpace, we’d already matured a little bit as far as thinking hey, what if somebody optioned this? What if it got picked up by AMC? How amazing would that be!

We even watched The Killing ahead of time to really get in the mood of what this TV show could look and feel like. That was a lot of fun and a great exercise.

But it was more than just thinking what if this got optioned. 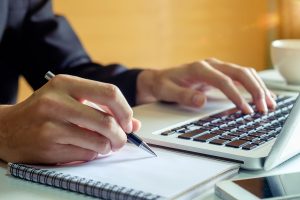 We started approached the show like show runners and thought well, a single location would be cheaper, where could this be?

We started to think about how much it would cost to produce this show if we were to do it.

And seeing our show as something that was actually on television in our heads, while we were writing it, was a really, really interesting thing to do.

Since then it’s kind of become par for the course.

Even the LOL line, those were sitcoms rather than dramas. Everybody Gets Divorced was like Always Sunny in Philadelphia meets How I Met Your Mother.

There was Greens, which took place in a grocery store like Whole Foods that opened up in the ghetto and they were afraid of being called racist when everything went to shit, so they just stayed open.

And Space Shuttle, of course, and even Adult Video, that’s like Clerks in an adult video store, but it’s set up like a sitcom. 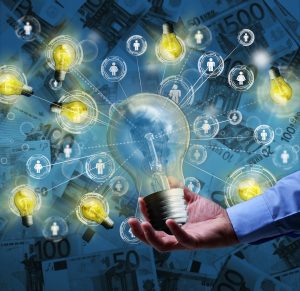 So, that’s a really fun thing to do because you can start step one, get your scenario in place.

If you think about all those book series that I just mentioned, it’s very easy to describe those in a sentence. It’s a log line because that’s what a good TV show is.

The Beam is basically a sci-fi serial. Like what if the Internet was everywhere and controlled everything? It asked that big question.

So your scenario, again Clerks in an adult video store. You’ve got that scenario, it’s very easy to set up. You build your characters.

Bad show have cardboard characters, or people you don’t care about.

Step three, in all of your show you need A Stories and you need B Stories.

What is the overall mythology of the show?

What is the overall mythology of your series?

What are your characters trying to accomplish on a global level? 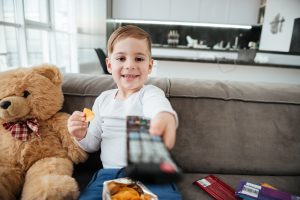 And then after you make up your own, really start to observe what else is out there, even though you probably already know and you have your favorite shows and you have the things that you watch over and over and over.

Look at it like a toddler. Look at it as someone who’s seen something new, although your toddler should never ever be watching Always Sunny in Philadelphia, not ever.

Really do that and then make your stories better.

Having the cinema in your mind is great fuel. Best of luck making that work for you. I think it’s a really fun creative exercise.