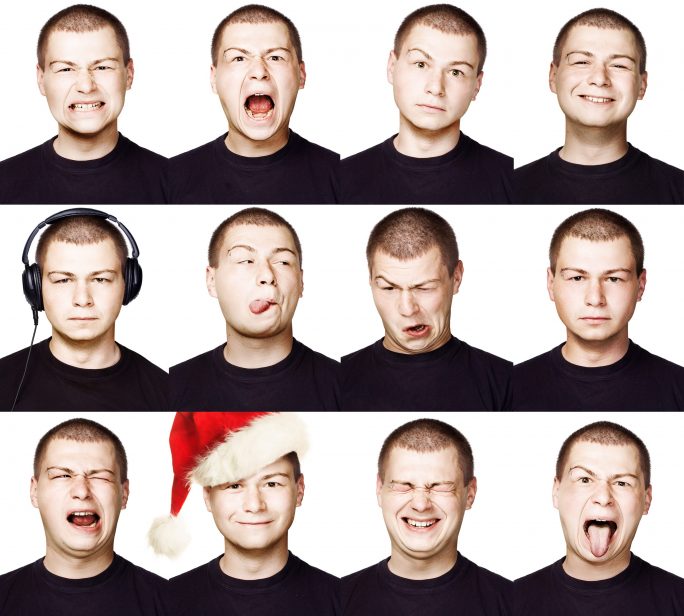 Today I’d like to talk about something that I think is really, really fun. It’s a concept I’ve become more and more enamored with over the last couple of years and we even have something within the company that’s going to explore this in a little more depth at some point. You know, just got to make time for it.

But it’s the idea of taking an existing story and changing its mood or tone.

So, you could take one story and make it a drama, or turn it into a comedy, or a farce, or something that is deeply romantic. It’s a matter of changing the context of that story and the way that you tell that.

And I love this premise because it strips the idea that you have to have a great concept, because it’s really not about that. It’s about the truth being in the story and the storyteller who’s articulating that story.

So if you think about Realm & Sands versus Collective Inkwell we’re totally different.

Now we’ll even tackle the same subjects because we have a lot of shared interests. I mean clearly I’m with both partnerships, but even within that we have a lot of the same things that we like to talk about and the same areas that we prefer to explore as storytellers.

But the difference is that it’s style. We take a lot more words to tell our stories in Realm & Sands. They’re more thoughtful.

So you’ve got a difference in tone there.

We’re doing this now, we’re each writing a short story based on the same concept, And if you’re an SPP listener you might have heard the episode where we brainstormed a story live.

Well we’ve already written that story at Collective Inkwell and we’re going to write that story at Realm & Sands and you can see how it’s totally different.

We’re working from the exact same set of beats.

If you look at something like Batman, we’ve seen every version of this character. Serious, completely serious as the way Nolan interprets it versus as crazy, campy, ridiculous as the Adam West version from the 60s.

Those are totally different, right?

You can also change the concept of something else. So this is worth Googling. I think it’s 30 seconds, but Google Different Strokes trailer horror version, and there’s that sitcom from the 80s, Different Strokes, there’s a version of that trailer that they’ve just changed the context and they’ve added this creepy score and changed the music.

It’s a totally different show. It’s about a creepy white guy going to Harlem and picking up little black children.

That’s kind of amazing that just a tonal shift like that, they’re taking the same material and flipping it upside down. 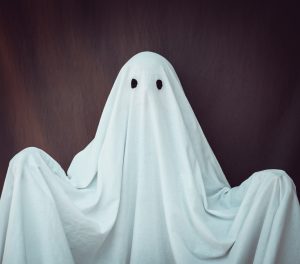 Imagine something like Ghostbusters which is done as a comedy, but what if it was done as a serious thriller or as a drama. Wow, the paranormal gates of Hell have opened up, what do we do? That’s something completely different.

What about Breaking Bad? What if Breaking Bad was done more as a comedy? No one in my family appreciates me, I’m going to go sell meth. It could have been ridiculous and the cat and mouse game between Hank and Walter could have been much more nonsensical.

But it wouldn’t have made it, in my opinion, nearly as good of a show, but it possibly could have been even more successful. You don’t really know.

The point is that anything can have its tone changed.

Imagine what a different creative director or show runner would produce as that show, and think about your stories and the way you’ve been telling them, and ask yourself if you could tell them a little bit differently.

See if you can change the angle of your camera so to speak.

It’s an interesting thought exercise and I think that I’m becoming really invested in this idea and I like to see how different artists will articulate it.

So good luck doing that, either interpreting other stuff or thinking about the ways you want to interpret your own stories differently and maybe shift a little bit as a storyteller. It’s one way to keep growing.

Best of luck and as always thank you so much for listening and for being a Smarter Artist.