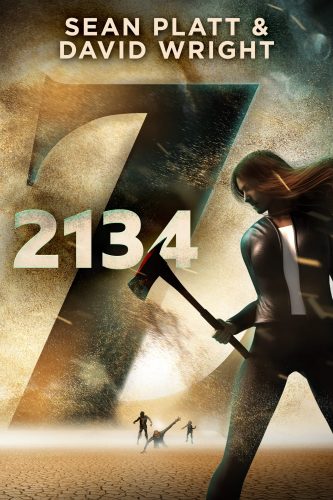 It’s 2134 in a dystopian America, one century after a series of zombie plagues first infected then obliterated much of the world’s population.

The survivors formed six walled Cities throughout the continent, all under the rule of a totalitarian government that enforces strict control over its populace.

You must obey your government.

You must be a good citizen.

You must be a productive citizen.

You must not break the law.

Or The City Watch will find you and arrest you.

Jonah Lovecraft, a former Watcher, was arrested for the murder of his wife. Like most criminals, he has one chance at freedom ― to participate in The Darwin Games, a televised survival show pitting two players from each city against one another in The Barrens, the uninhabited areas outside the City Walls.

He’ll also have to face another enemy ― the zombies still roaming The Barrens.

As he fights for his freedom against impossible odds, his daughter, Anastasia, stumbles into people who have information about her father ― information that will change her life forever.

While putting her in the crosshairs of her father’s enemies.

Z 2134 is the first book of a dystopian trilogy from the bestselling authors of Yesterday’s Gone.

This book was initially released in episodes as a Kindle Serial.