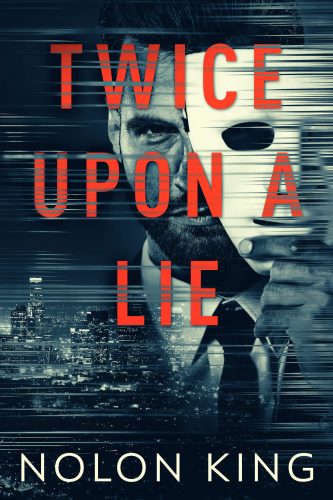 When he was a child, they erased all record of him from the world. Now he’s returning the favor.

Jim McPherson grew up with the proverbial silver spoon in his mouth, but he gave it all up for the simple life of a police detective. He thought he’d get some distance from his former jet-set friends, but a serial killer is targeting that exact demographic, and he fears his parents might be on the list.

Chelsea Sullivan thought Jim trusted her, but lately, he’s been building walls between them. And she thinks she’s discovered why — he’s ashamed she’s not his social equal, embarrassed to be with her when they meet with his peers. Her biggest case yet, and now she’s fighting him too.

When a renowned psychiatrist tries to counsel them rather than offer assistance in the case, Chelsea and Jim uncover a secret society of powerful people involved in a litany of illegal activities. And if that isn’t bad enough, a rogue agent in their wake.

With such widespread corruption, they don’t know where to turn or who to trust. How can two at-odds detectives stop one driven serial killer when even the most connected men in the city cower in his wake?

Twice Upon A Lie is the second book in Nolon King’s new Once Upon A Crime Trilogy. Start reading your favorite new series today!

Authors: Nolon King Series: Once Upon A Crime Genre: All, Mystery/Thriller/Suspense