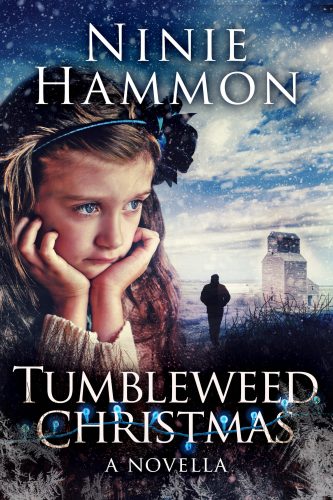 A shell-shocked veteran. A shattered child. A Christmas miracle.

It’s Christmas in 1953 on the dusty High Plains of West Texas.

It was lonely enough out there before eleven-year-old Bonnie McGrath lost her mother. Now she aches for her daddy’s return from Korea to fill the emptiness that’s been carved out of her heart ever since Mama’s passing.

But the father who left Muleshoe, Texas, three years before has come home as somebody else. After nineteen months in a North Korean prisoner-of-war camp, Beau McGrath has lost the ability to love.

A New Mexican blizzard claims the county’s Christmas trees, and the loss is devastating. A symbol of all the good in Bonnie’s life that has been taken away and is now gone forever.

Beau must replace the trees, but his only solution takes him even farther away from his daughter.

Will the chasm between them grow wide enough that neither of them will ever be able to cross it again?