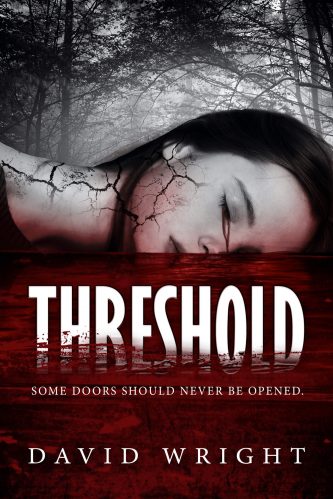 Some doors should never be opened…

His construction business has failed. After discovering Scott’s infidelity, his wife Holly has disappeared without a trace, and his only hope is that she’ll return.

With their mom missing and presumed dead, Scott’s children are coming unhinged. His teenage son Hudson lashes out, growing angrier by the day. And their younger daughter Hazel retreats into a world of her own — and claims to hear her mother’s voice.

Clinging to the futile hope that Holly might still return, Scott is teaching his traumatized kids to dodge the foreclosure notices.

So when he sees his young daughter in the front yard talking to a man in an expensive suit, Scott’s convinced it can’t get any worse.

But the man claims to represent his wife’s long-lost uncle, and offers Scott the opportunity of a lifetime.

Will this mysterious stranger bring answers and wealth beyond Scott’s wildest dreams, or an ancient terror he and his children can’t escape?