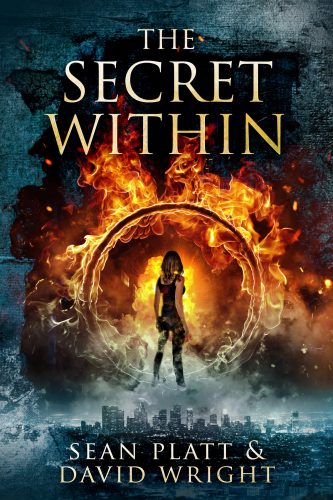 Delaney West, a tough-as-nails private investigator who’s not afraid to break the rules, operates out of an apartment she shares with her grumpy orange tabby named Pumpkin. Clients come to Delaney for her unique gifts — talents that helped her put away some of the city’s most dangerous criminals. But when Delaney takes on a case to find the missing Jay Sutherland — a 20-something playboy with a rap sheet and a penchant for beating women — Del realizes this case is much more than it seems.

With the help of her father, who’s suffering from Alzheimer’s, in a nursing home, Del discovers that the truth behind Jay’s disappearance is linked to a group called The Night Society. But they’re no ordinary villains. Anika, Jay’s girlfriend, is the only person who may know his whereabouts, but she harbors a dark secret that could pit Del against an enemy she hasn’t seen since her childhood.

As she delves deeper into this web of mystery and danger, can Del put aside her commitment issues long enough to save Jay and herself?

The Secret Within is a new stand-alone urban fantasy by masters of story Sean Platt and David W. Wright. Fans of Supernatural and Underworld will love spending time with Delaney West.