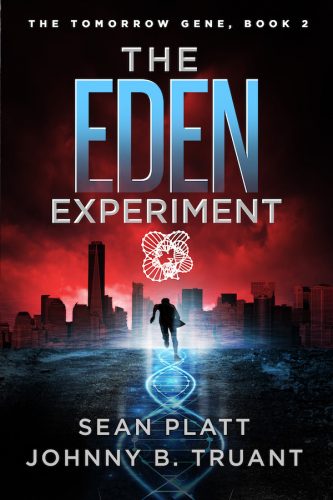 Every island in the archipelago has gone up in flames, and thousands are dead.

Also dead? The dreams of eternal life for hopefuls around the globe.

And one man is the target of their ire.

After finding his brother, Ephraim Todd got more than he bargained for. Now he’s fighting for his freedom, along with his sanity—desperate to prove his innocence and show everyone he isn’t crazy.

But when no one will back up his story—and the evidence that will prove his innocence has disappeared—Ephraim is forced to take matters into his own hands and find the one thing that can prove his innocence, despite the insurmountable odds against him.

Can he find the answers before his mind finally cracks and crumbles to nothing?