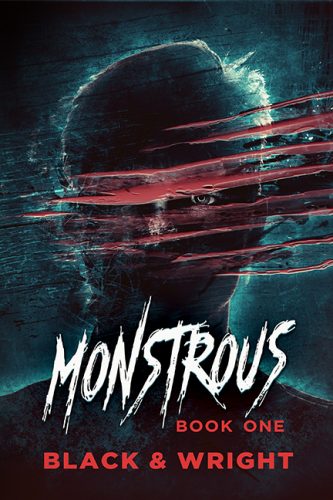 Is justice worth the price of your soul?

After years of struggle, Henry Black finally had it all — a loving family and a thriving career as a comedian. Then in one night, it was all ripped away from him when three men murdered his daughter, and ended his world.

But death isn’t the end for Henry. When given the chance to return to his wife, he accepts. Except he’s no longer the man he was — or even a man at all.

To match his sins, Henry’s body has been twisted and his mind thrust into darkness. Unable to comfort his suffering wife, Henry uses his newfound supernatural abilities in pursuit of the only goal that matters: VENGEANCE.

But the closer he comes to the truth of that fateful night, the more he leaves his humanity behind. Can Henry save himself before it’s too late, or will he become truly monstrous?

NOTE: This book was originally published by 47North under the author names of Sean Platt and David Wright. The new version contains only slight editorial revisions.