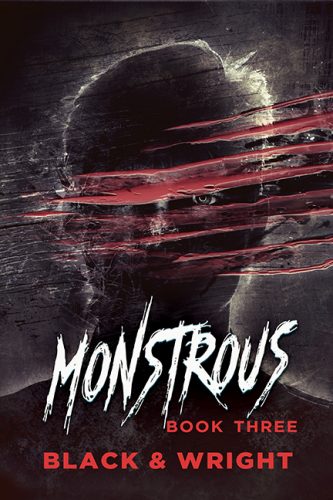 Is This Redemption or Damnation?

After his murder, Henry Black made a deal with a devil for vengeance. He was reborn with the power to complete his mission, but placed in a demonic form.

Having gotten his revenge, Henry has a new goal—to be reunited with his daughter. But to do that, he’ll have to protect a child who represents a turning point in the war between Heaven and Hell while avoiding agents of both.

To accomplish his mission, Henry must journey through the realms of Purgatory, Heaven, and even Hell itself, facing dangerous threats and the weight of his own sins.

Can Henry redeem himself and save his daughter, or will he be damned for all eternity as monstrous?