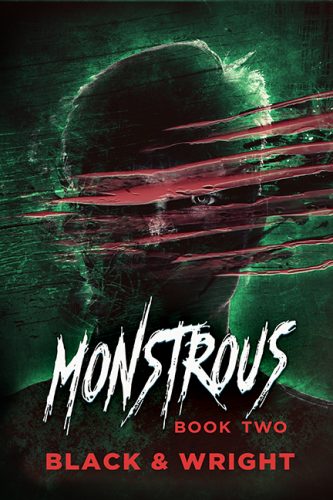 Would You Go Through Hell to Save Your Child?

To avenge his death and save his family, he made a deal with a devil. Though he was brought back to life, he wasn’t the same.

The weight of his sins trapped Henry in a demonic form.

But he wasn’t the only one to pay. Now his daughter is trapped in Hell, paying for his sins.

Desperate to save her, Henry’s only hope lies with the intervention of an angel. He pledges to rescue Henry’s daughter from the pit, provided Henry completes a mission for him.

All Henry has to do is locate a very special boy who could represent a turning point in the war between Heaven and Hell.

But to find this child, Henry must complete a series of specific tasks. These will take him deep into the darkest depths of humanity, where Henry will be forced to choose between the angel’s mission and his own vengeance…