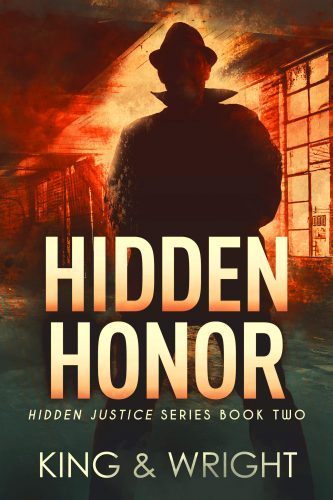 The bestselling authors of Yesterday’s Gone, Pretty Killer, and No Justice bring you a brand new unforgettable thriller series that blends mystery and suspense into pulse-pounding, revenge-seeking, fast-paced action.

Retired detective Frank Grimm still hasn’t solved the cold case of his brutally murdered daughter. When an eerily similar case breaks involving another young girl in his town, Frank throws himself into the investigation, hoping to finally find his daughter’s killer.

But when he uncovers high-level corruption in the local police force, he realizes he can’t trust his old colleagues. His only ally is his ex-CIA cousin.

Will Frank’s rusty skills be enough to stop the killer before another young girl dies?