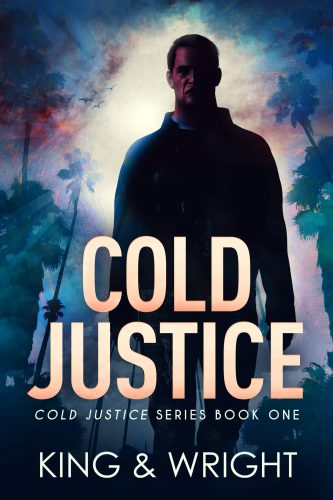 The bestselling authors of Yesterday’s Gone, 12, and No Justice bring you a brand new series that blends mystery and suspense into pulse-pounding, revenge-seeking thriller action.

A collection of corrupt men inside the justice system ruined his cousin Frank’s life, and now Stan Manning is going to make them pay. Instead of starting at the bottom, he enlists the help of his old friend and special ops army veteran, Moses White.

Frank Grimm left behind a notebook with a list of interesting names. At the top was Senator Royse Mickelson.

Stan assembles a small crew to build evidence against the Senator to bring him to justice, but when the senator dies in a terrible — and suspicious — car accident on the way to the police station after his public arrest, Stan must once again go into hiding.