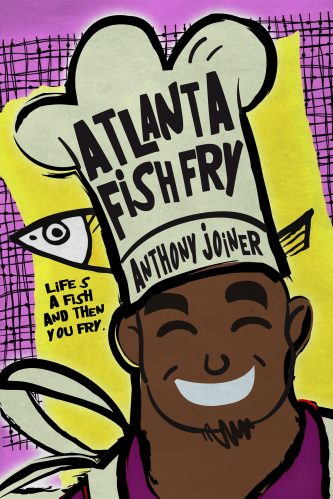 Life’s a Fish and then you Fry

Growing up as a kid in Louisiana, AJ Joiner’s all-time favorite thing was his grandmoh’s Fish Fry. Now that he’s all grown up in Atlanta, GA, AJ is working a job he doesn’t like and living in a neighborhood he doesn’t love – at first.

But when gentrification threatens to strip the community of its authentic charm, AJ hosts a Fish Fry to get to know his neighbors, and he begins to fall in love with each one, despite their eccentricities.

But this tight-knit community doesn’t have the money to fend off rich developers and determined city planners, helped by one of their own: Eddison Fisher.

So AJ decides to throw a second Fish Fry to raise some cash. Despite increasingly-serious issues with his health and his marriage, the event is a huge success.

But it’s still not enough.

Can AJ and his new friends throw a Fish Fry big enough to save their neighborhood?

Or will Eddison and his outsider allies destroy everything they love about their home?