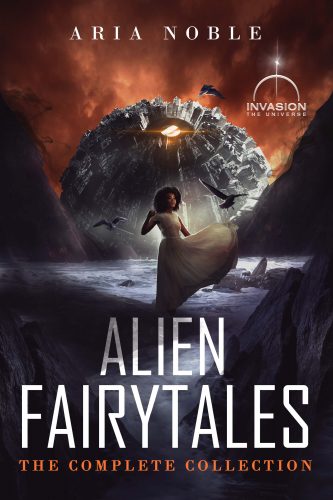 The Beast of Killeglen: In a primitive village, a hunting party is attacked by a ferocious creature. To Asa, the leader of the party, it is a demon. To Asa’s father, Gautvin, it is an angel come to forgive long-forgotten sins. But to Imma, the lord’s deaf-mute daughter, the creature is a miracle: An otherworldly presence that speaks to her in ways that others can’t. Imma must choose between the world she knows and a future she never imagined could exist.

Children of the Ark: Baseborn Echo has never belonged amongst the Children and is only tolerated because she’s good at fixing up the leaks that plague the Ark. But when their god falls ill and the Children’s very existence is threatened, Echo is the only person who can go to the surface to find the mysterious Separated, the only god capable of healing one of their own. Can Echo find the Separated and fix the Ark before everything she’s ever known is destroyed?

The Princess of Old Mountain: Ever since her home had been invaded by strange pale creatures from the sky, Qayara has lived in a gilded cage, ignored by the invaders and neglected by her father, until the day one of the invaders asks for Qayara’s hand in marriage. Now Qayara is faced with a terrible choice: if she refuses the offer, the invaders will destroy the city, but accepting may be a fate far worse than death.

Grab your copy of these tales of ancient folklore that dovetails into the Invasion Universe in wonderful and unexpected ways!